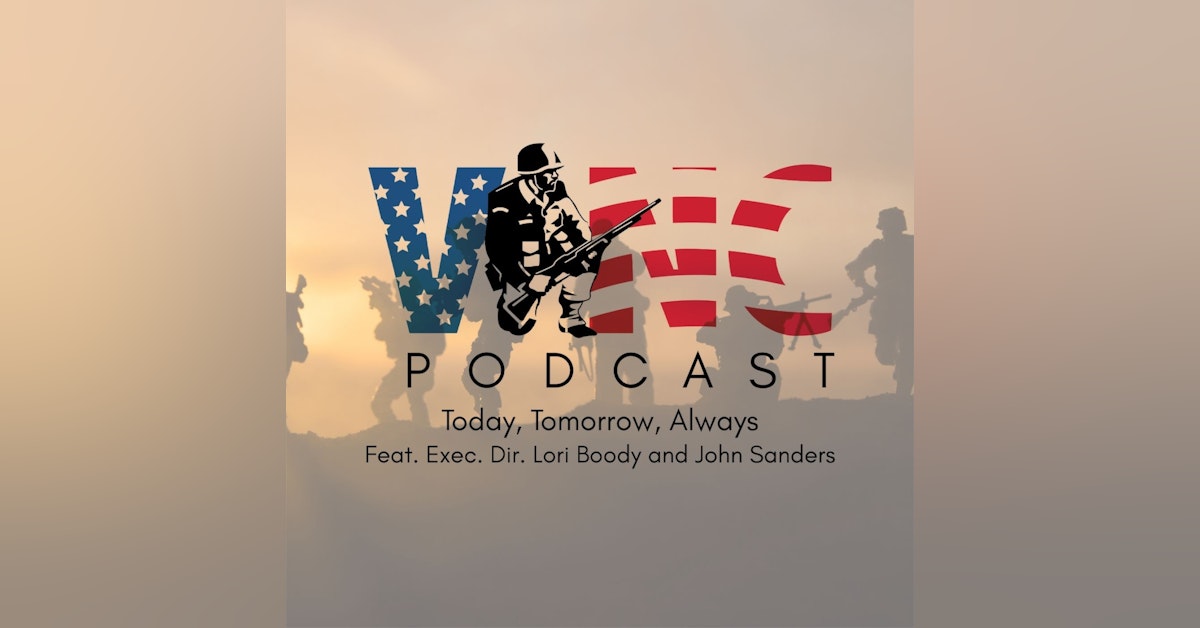 The men and women who serve our Nation deserve our support - Today, Tomorrow, Always. With VANC's Executive Director Lori Boody and John Sanders from the Sanders Tech-Ed Foundation

Welcome to VANC’s SoCal Military News and Views podcast! Each week, your host, Mike Walsh, speaks with active-duty military members, veterans, and citizens who support our military, so that you can hear their stories as they serve our country and support those who do.

In the pilot episode, Mike speaks with VANC’s Executive Director, Lori Boody, and our podcast sponsor, John Sanders from the Sanders Tech-Ed Foundation. Together, they talk about how VANC began, the ways it serves active-duty military, veterans, and their families, and how the organization is positively impacting the community through its certification courses, resources, events, and more. 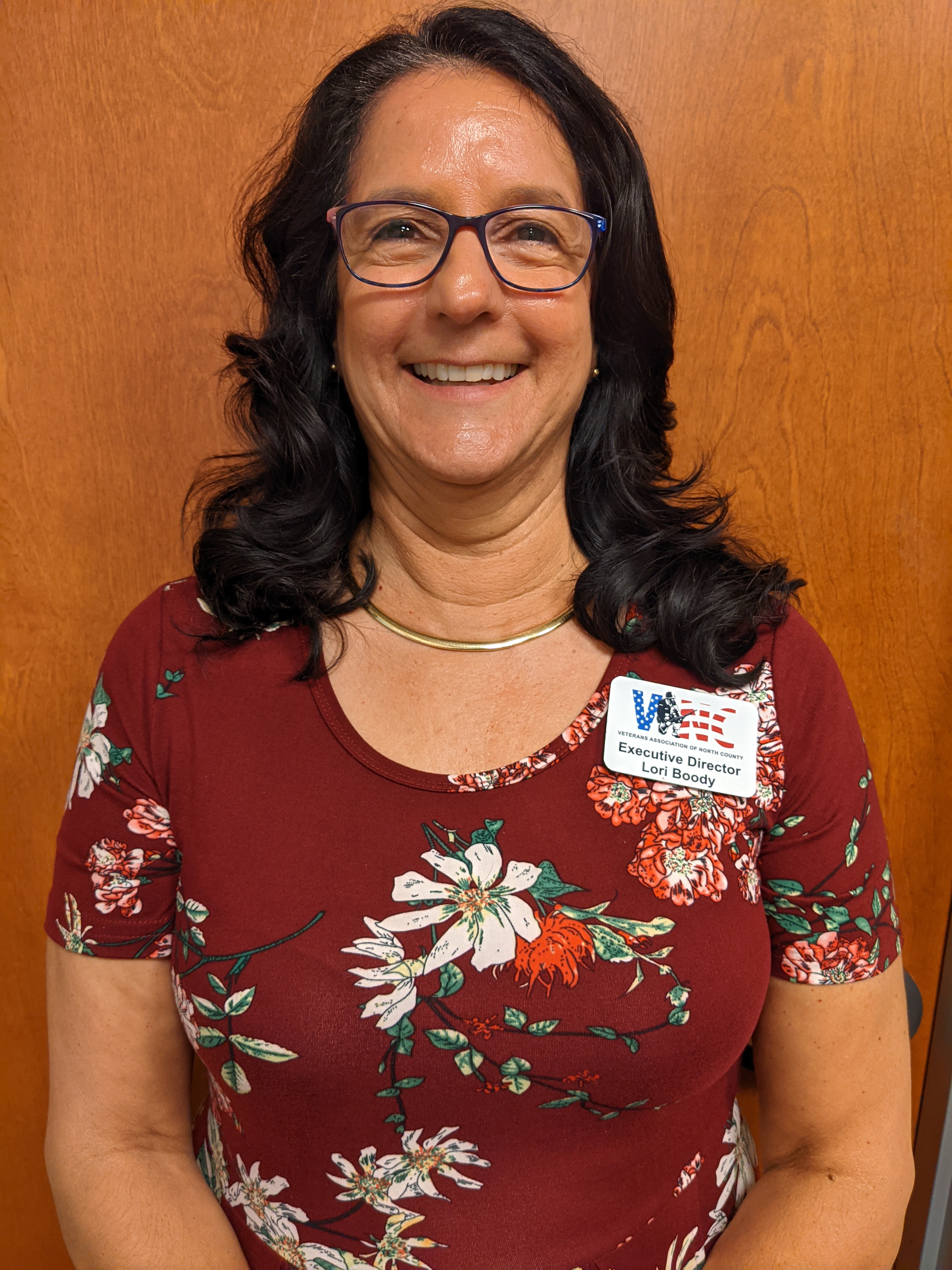 Executive Director and Chair of the First Monday Meeting

In her 30 years of business experience, Lori has been a successful local business owner, worked for Adventist Healthcare, and worked for the American Cancer Society. Over the past 20+ years, she has volunteered for numerous organizations such as the Oceanside Unified School District, the Oceanside Museum of Art, and the Assistance League of North Coast. She served as a Director for the North County San Diego StandDown in 2017. She also represents VANC through the Oceanside Chamber of Commerce and the Chamber’s Military Affairs Committee. Lori and her husband Michael live in Oceanside and Michael volunteers at VANC every week. 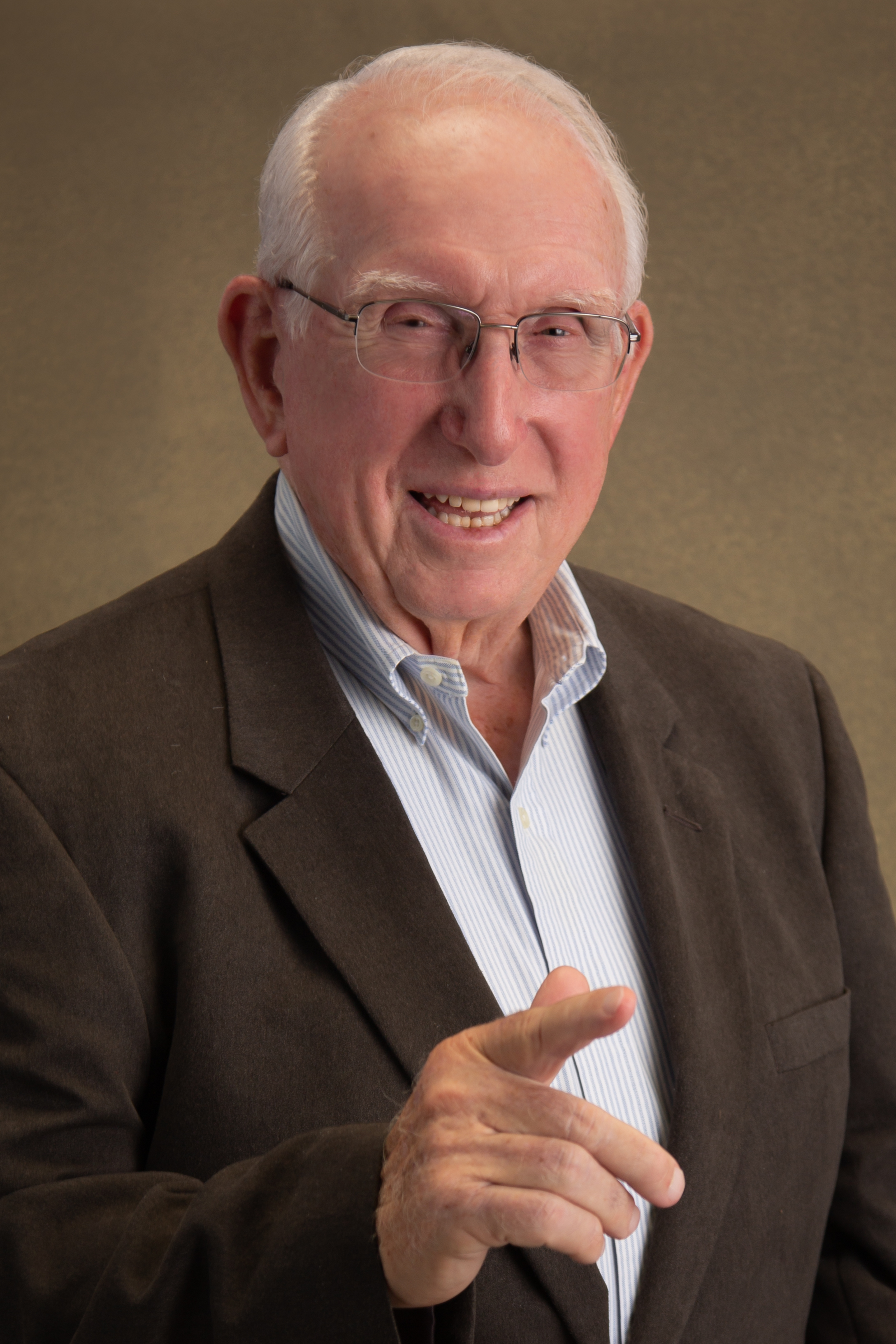 John D. Sanders serves as an investment banking / strategic business consultant and promoter for emerging growth technology companies. He also has served as a Director and Advisor of several public and private technology corporations ranging in size of annual revenues from $1 million to $70 million.

He is the Chairman Emeritus of the Grand Strand Technology Council (serving Myrtle Beach, SC and surrounding counties) and was Founder in 2008. The Council is a non-profit member organization with initiatives in personal networking, Women in Technology, Robotics and STEM Education Support, and Startup.sc. The purpose of the Council is to Enhance the Region's Technology-Driven Business.

Prior to its sale to The Washington Post Company in 1996, he was Chairman and CEO of TechNews, Inc., publishers of Washington Technology newspaper. The publication and allied events & promotions served to enhance strategic planning and business growth of technology-intensive companies serving the CEOs, corporate and technical management, and business developers. He was founder and served as Chairman of the National Technology Fast 500 Program and its companion regional Technology Fast 50 programs that annually list and promote the fastest growing technology companies in the United States. He has served as Chairman of the Washington DC Technology Council after a short period as Interim President. The Council provides forums and interactions among technology companies, organizations and the federal and local governments to foster a stronger regional business environment and community involvement.

For more than twenty years, Dr. Sanders was an investment banker, specializing in the equity financing of emerging technology corporations. He has been the principal in the initial public offerings of a dozen companies and has served as advisor to numerous other public corporations. More thn forty private placements of equity capital have been organized through his efforts, including start-up entrepreneurial situations as well as established public entities.

Prior to entering the investment banking industry, Dr. Sanders served as a research scientist for the U.S. Central Intelligence Agency, as a Member of the Technical Staff of RCA Research Laboratories, and as a Development Engineer for general Electric Company.

He is a Registered Professional Engineer in Virginia and Kentucky, a Life Member of the Institute of Electrical and Electronic Engineers (IEEE), Society of Investment Analysts, Association for Corporate Growth, and Founder of the Association of Technology Business Councils. In 1992, Dr. Sanders was recognized as the "Titan of Technology" at the Greater Washington Region High Tech Awards Gala.

Dr. Sanders received his Bachelor of Electrical Engineering from the University of Louisville in 1961, and the M.S. (1962) and Ph.D. (1965) in electrical engineer from Carnegie-Mellon University, Pittsburgh PA

A native of Louisville, Kentucky, Dr. Sanders maintains a residence in Carlsbad, California with his wife Carole.