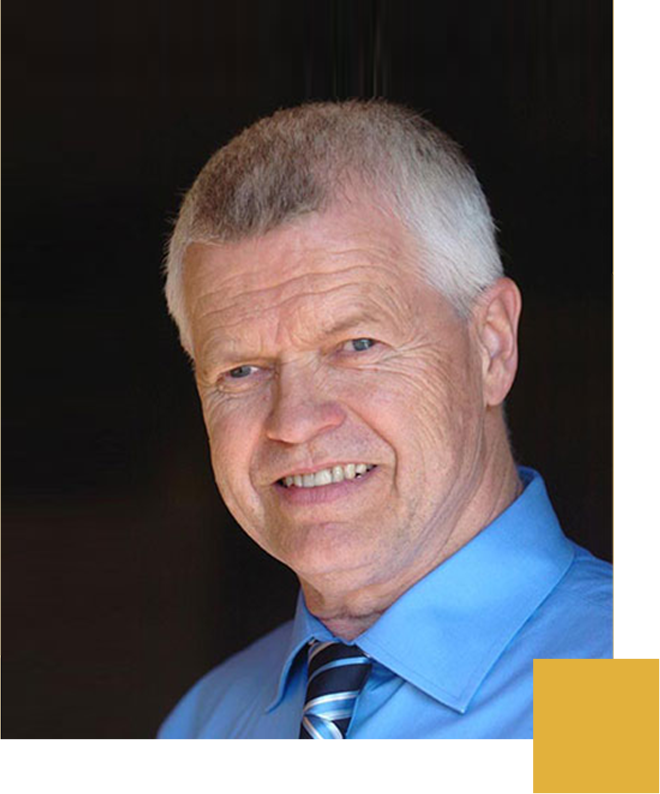 Born Jan. 19, 1946, John Stryker Meyer entered the Army Dec. 1, 1966. He completed basic training at Ft. Dix, N.J., advanced infantry training at Ft. Gordon, Ga., jump school at Ft. Benning, Ga., and graduated from the Special Forces Qualification Course in Dec. 1967. He arrived at FOB 1 Phu Bai in May 1968, where he joined Spike Team Idaho, which transferred to Command & Control North, CCN in Da Nang, January 1969.
He remained on ST Idaho to the end of his tour of duty in late April, returned to the U.S. and was assigned to E Company in the 10th Special Forces Group at Ft. Devens, Mass. until October 1969, when he rejoined RT Idaho at CCN. That tour of duty ended suddenly in April 1970. He returned to the states, completed his college education at Trenton State College, where he was editor of The Signal school newspaper for two years.
In 2021 Meyer and his wife of 26 years, Anna, moved to Tennessee, where he is working on his fourth book on the secret war, continuing to do SOG podcasts working with battle-hardened combat veteran Navy SEAL and master podcaster Jocko Willink.

He is host of the podcast, the SOGCast, which aims to amplify the stories of Green Berets who served in the Secret War.