Listen to their conversation here https://www.socalmilitarynews.com/3

Recently, military hero, author, and podcast host, John Stryker Meyer joined Mike Walsh on VANC’s SoCal Military News and Views podcast. In this episode, he shares the story of his time in Vietnam and how he is using his platform to encourage fellow Green Berets, share their stories, and inspire listeners across the country.

John Stryker Meyer enlisted in the Army, became a Green Beret, and was part of the Secret War in Vietnam. He is a huge supporter of VANC, as well as a good friend of Chuck Atkinson and Mike Walsh. Although he is no longer a resident of Southern California, John continues to support VANC and help fellow veterans. He has not only written three books on the Vietnam War, he is also the host of the podcast, the SOGCast, which aims to amplify the stories of Green Berets who served in the Secret War. He and Mike talk about his story, how he and Chuck became friends, and what he is doing to continue supporting military men and women.

A Different Path: From New Jersey to the Jungles of Vietnam

John Stryker Meyer grew up in Trenton, New Jersey. He graduated from high school in 1964 and went to college, just as the Vietnam War was heating up. “It took me two years to flunk out,” he laughs.

In the summer of 1966, John enlisted in the Army, with the intention of going into the Green Berets. He graduated from special forces training in 1967 and deployed to Vietnam. Once he arrived in Vietnam, he was required to complete in-country training. Once that training was completed, a man approached the Soldiers with a simple invitation: “We got a special project. Anybody want to volunteer?” He refused to tell them what the project was, just that they had to accept it or decline.

John, along with other Green Berets, volunteered for the classified project—the Secret War in Vietnam.

The Secret War was conducted because the communists operating in South Vietnam had publicly agreed to a treaty, but, in reality, ignored it. They would come across the border, attack U.S. allies and Green Beret camps, then retreat. Under the treaty, troops could not cross the border, so U.S. forces ran covert operations until the official incursion in Cambodia in 1970. During this covert operation, they ran missions across the fence into Laos, Cambodia, and North Vietnam. It was not until later that they learned the Secret War had the highest casualty rate of the Vietnam War with over 100%. Those who were part of these operations had to sign non-disclosure agreements, so they were not allowed to share their experiences for 20 years.

John Stryker Meyer was there for two tours, serving a total of 19 months in Vietnam. After his final tour, John came to Oceanside, and around the year 2000, he met Chuck Atkinson, who told him of his dream to open a facility for veterans in the surrounding area. John was one of the first people to help support Chuck. He was part of the first fundraiser where they raised $12.50 and can still remember the multiple holes in the roof of the VANC facility before it was renovated. Now, the VANC facility has been transformed and has become a leading supporter for military members, their families, and veterans organizations in the area. According to John, everything that happens at VANC centers around Chuck Atkinson, which certainly speaks to the incredible leader he is and the excellent people he attracts.

One of the most special events that John was part of when he lived in Oceanside was the very first Vietnam War Commemoration Event at VANC in partnership with Hospice at North County. At this event, they honored those who had served in Vietnam, many of whom had never been thanked for their service to America. Certainly, many Vietnam veterans were met with derision and hatred once the war ended. Fellow Vietnam veteran and former Oceanside Unified School District Superintendent Ken Noonan had been greeted by “having garbage dumped on him and being spat on when he returned from Vietnam.”

Thankfully, this is not the same overall public response to veterans now. “People are sympathetic to the veterans. Nobody's pointing to the veterans like they did erroneously and erratically at the end of the Vietnam war,” John notes. “Soldiers, Sailors, Marines, Airmen, and Coast Guard Service Members that served, we all did our job. And people forget that in the Vietnam War, despite what you see in the media, in that war, every major battle was won by U.S. [forces]. And it was the politics and how the war was conducted by those above the Soldiers and the Marines on the ground… it just shows the ineptitude of politics and politicians.”

War Stories: How John Stryker Meyer is Using His Platform to Honor Veterans

John Stryker Meyer wrote three books with his co-author, John Peters: Across the Fence, On the Ground, and The SOG Chronicles. They detail some of his own stories, but, as he says, “More importantly, stories of other men that served with us for our missions across the fence during that war.” According to John, he could have never written these books without the encouragement and support of his wife, Anna.

Eventually, John Stryker Meyer became connected with decorated retired Navy SEAL, Jocko Willink. Upon reading John’s book, Jocko invited him onto his podcast, which led to many more conversations between the two men. Now, thanks to Jocko Willink Productions, John Stryker Meyer has his own podcast, the SOGCast. SOG was the acronym for the Studies and Observations Group, which was the innocuous title for the Secret War within the Navy’s budget. John’s mission is to have as many people who were part of SOG operations on the podcast as possible.

Want to check out John’s books or listen to his podcast? Click on one of the links below!

Pick up one of John’s books: https://www.amazon.com/John-Stryker-Meyer/e/B002A510S4%3Fref=dbs_a_mng_rwt_scns_share 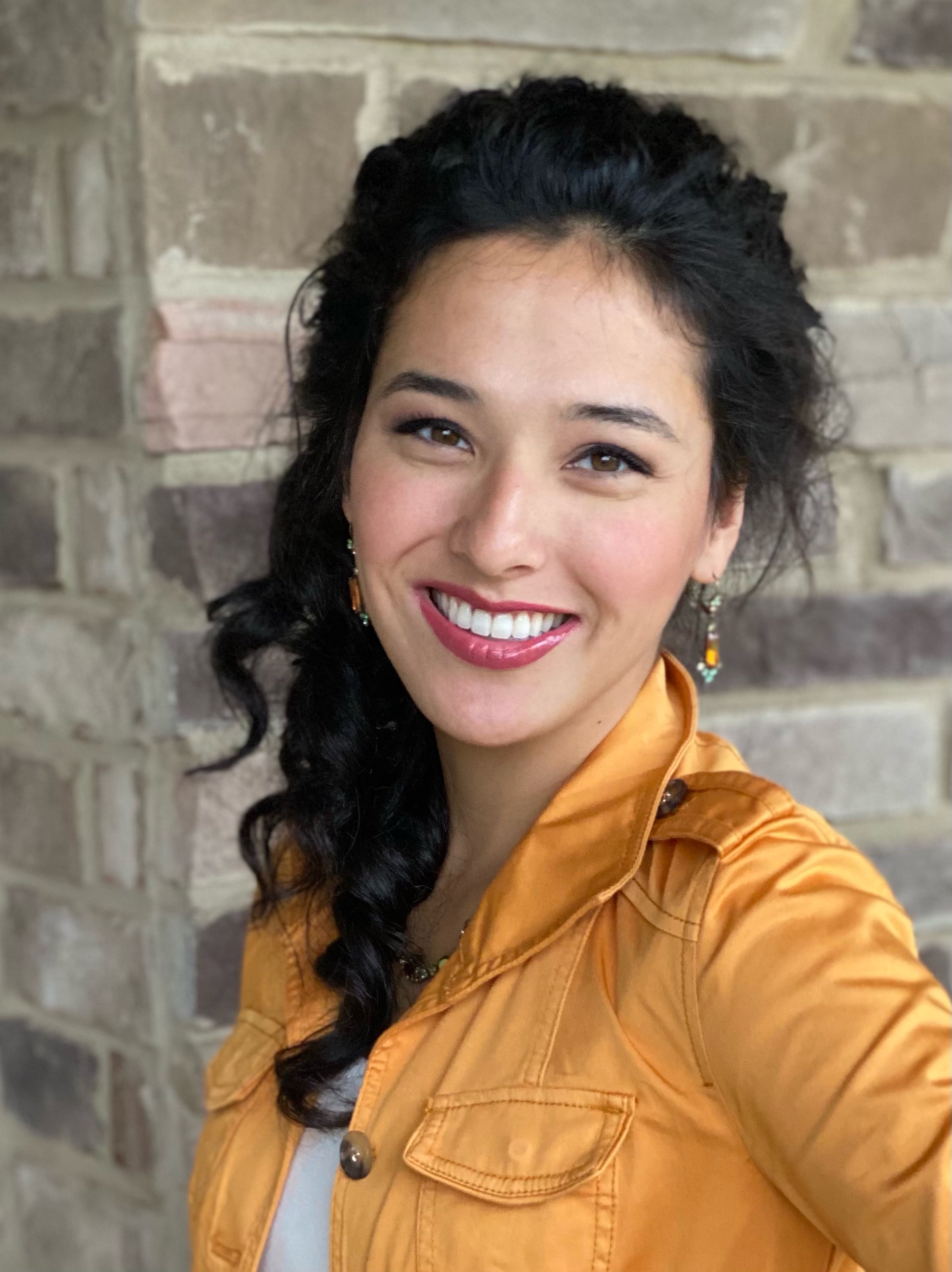